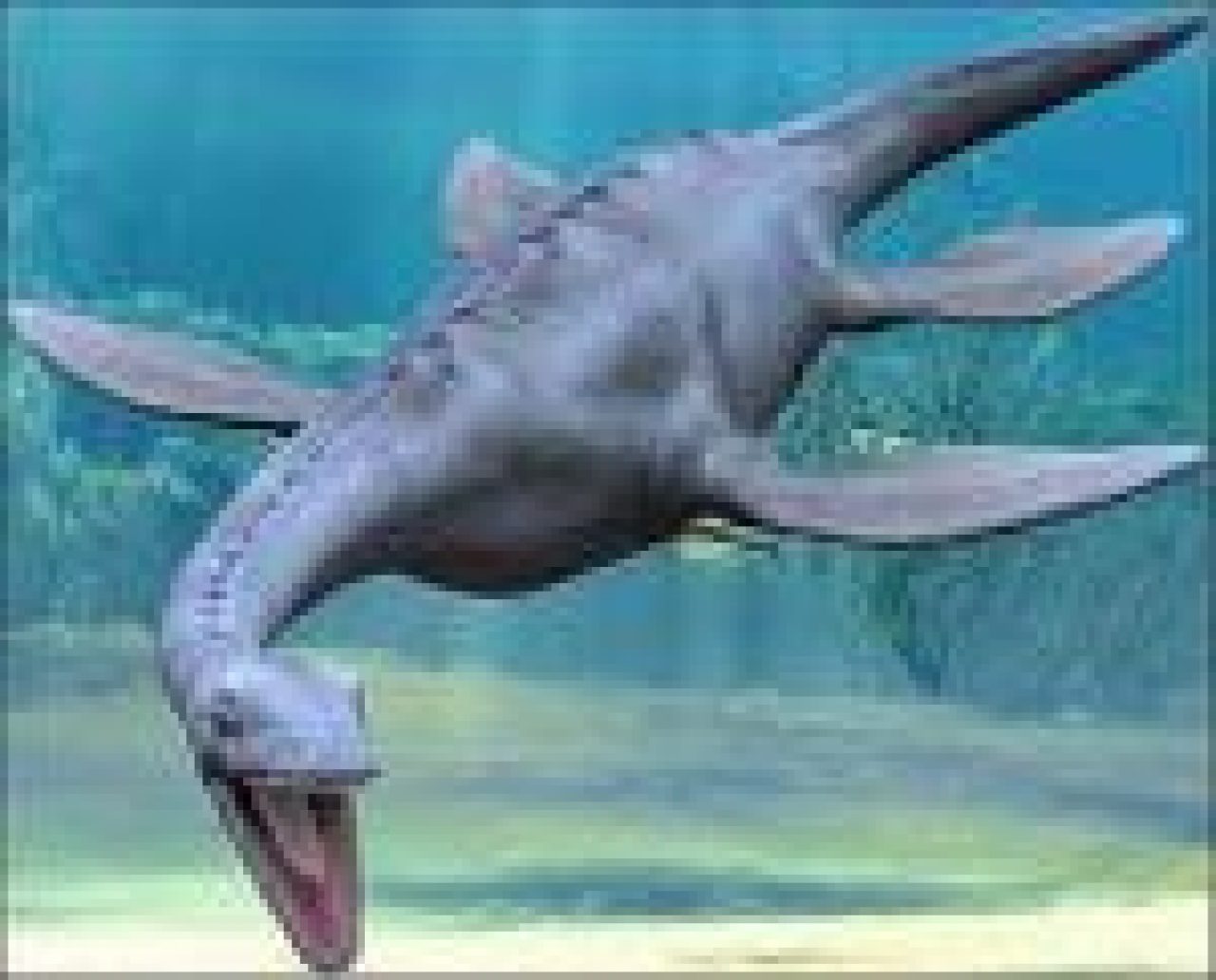 Whit Chandler was only able to procure a 10:30 PM ice time slot for Rick’s crash course in goaltending. Throughout his whole career Rick had never had a coach teach him how to play goal. All he got from them was criticism of his performance. On Wednesday, December 5, 1967 this suddenly changed. As promised Coach Reynolds brought along his number one goalie Brent Peterson.

Coach Reynolds told Whit Chandler to stay in the stands and just observe as he and Brent taught Rick. To start off Coach Reynolds sent Brent to the net. He asked Rick to closely observe Brent’s posture and how he always kept his goal stick flat on the ice. Next Brent demonstrated how he cut down the angles. Brent showed Rick how to stop different kinds of shots. High shots, low shots, slap-shots and wrist shots were all included in Rick’s crash course in the art and science of goaltending. Coach Reynolds put Rick in goal to practise what he’d just watched Brent do. When the one-hour session was over, Rick was completely exhausted. He was so tired that it took him a long time to take his equipment off. Brent walked up to Rick and sat right beside him on the bench in the dressing room.

“I just want to tell you that you did really well out there tonight, but we still have a lot of work to do. Coach Reynolds will book the ice time again for sometime next week. In the mean time I’m going to give you some homework.” Brent handed Rick a copy of Lloyd Percival’s Hockey Handbook. He told Rick to read and study the chapter on goaltending and to start practising some of the suggested exercises on his own.

Rick attended and participated in two more private training sessions with Craig Peterson and Coach Reynolds. Rick had absorbed a lot of new strategies to help his individual play. On a Thursday night following his last practice, Rick saw his newly acquired skills start to pay off. The Cougars were playing a team from the north end of the city. The Cougar’s opponents were ranked very close to the Cougars in the league standings. Northwood’s strategy for the game was to intimidate the Cougars with a punishing physical confrontation. The Northwood Raiders did everything in their power to engage the Cougar players into fights. They hacked, slashed, tripped and tried every illegal tactic to draw the Cougars off their game. The Cougars were a relatively small hockey team that was not known for aggressive play on the ice. The Cougars really had only one player that was a scoring threat and a Raiders player managed to engage him in a fight during the first period that led to his expulsion from the game.

By the start of the second period Northwood had the Cougars on the run. The smaller team was by now totally intimidated and their one scoring threat was out of the game. The Cougars now did not believe that they could win this game. Their revised goal was to get out of this arena alive. The game officials appeared to have been bought off by the Northwood Raiders. They refused to call penalties on even the most egregious infractions. Several of the Cougars white road jerseys now displayed blood stains.

Amazingly after all this mayhem the game was still scoreless going into the third period. The reason was the outstanding play of Rick Miller in goal. Rick stopped shots from every conceivable angle including three breakaways. This heroic effort by the Cougars goalie caused Northwood to become frustrated and dispirited. It was as if Rick’s superb play had drained the fight right out of the Raiders.

The Cougars capitalized on some late game lackadaisical play by Northwood and scored two quick goals. With time running out the Raider’s coach chose to pull their goalie in order to acquire a sixth attacker. This strategy backfired when the Cougars scored an empty net insurance goal.

At the final buzzer the Cougar players left the bench and mobbed Rick. They knew who won the game for them.

After hockey practice was over, Rick called Misty.

“Hey, are we still on for lunch today?” Rick asked.

“You bet,” Misty answered. “Where shall we go?”

“I really like the chili and fries at The Red Top.”

“And I love their burgers and onion rings. So, we finally agree on something,” Misty teased.

“Yeah, miracles still do happen, I guess,” Rick said with a chuckle. “So, we’ll leave right now. I’m getting hungry after a gruelling hockey practice. Just meet me at my car.”

“Just what I always wanted. A man who takes charge,” Misty said.

In under five minutes the two neighbors arrived at The Red Top Restaurant. They were greeted by one of the weekend staff.

“What can I get for you guys? Do you want a menu?”

The waitress’s name was Marlene. She also attended Maplewood Collegiate. She was in Misty’s chemistry class. Many of the students at Maplewood held part time jobs in the evenings or on the weekend. Rick had passed Marlene in the halls several times. Rick found Marlene to be attractive, but he wouldn’t put her in the same league with Misty.

“Hi, Marlene. I’ll have chili, fries and a hot chocolate. And what will you order Misty?”

“I’ll have a Red Top burger, some onion rings and a Coke.”

“I’ll get your hot chocolate and Coke right away.” Marlene said.

“So does Sasha know that we’re having lunch together?” Rick asked.

“Oh yeah. I told her this morning at breakfast. She’s cool with it. She just started seeing this guy called Cole. He’s not as good looking as you Rick, but he’s very intelligent like you are. I think Cole might be a socialist or even a communist. He looks like one too. He is tall, skinny and has a black goatee and if I remember correctly, he wore a badge on his sweater that said Young Socialist Party of Canada. Cole brought over some books for Sasha to read. One was Chairman Mao’s Little Red Book and another one was The Communist Manifesto.  Sasha hasn’t shown much interest in politics before, but I think she’ll read his literature just because she likes Cole so much.”

“Well, I’m happy for her. I hope Sasha’s found herself a nice guy. And I’m relieved to hear that she’s not upset about us having lunch together,” Rick said.

“No, there’s no need to worry Rick. Sasha’s over you.”

“So, Rick. How was your practice this morning?”

“It went very well. I am actually enjoying playing hockey for probably the first time in my life,” Rick answered.

“How long have you been playing hockey?”

Before Rick could answer Marlene had brought over Rick’s hot chocolate and Misty’s Coke. The sun shone brightly through the window highlighting the beauty of Misty’s face. Misty appeared so ravishing to Rick that he found it hard to focus on his answer to her question.

“Since I was seven years old,” Rick managed to get out.

“It’s what you call the power of peer pressure. My teammates wouldn’t let me quit. I was the only kid who wasn’t afraid of getting hit by the puck, so I was the only goalie they had,” Rick explained.

“So what’s changed it for you this year?”

“There are several reasons. For one thing we have a different coach this year. Our former coach developed heart trouble and his doctor ordered him to quit coaching hockey. So now we have a new coach, Brad Keenan. He goes to university and he’s a really cool guy. He’s taken most of the pressure right off me. Plus, I’m the oldest guy on the team this year and the younger guys look up to me.”

“Wow, I never would have dreamed I’d be having lunch with a jock,” Mindy said.

This made Rick laugh. “Yes, but a very enlightened jock.”

“I always wanted a guy with a good sense of humour,” Misty said, starting to laugh.

It would probably require a week to possibly a month of daily listening to Metallica’s Remastered Deluxe Box Set of their Black Album to do it justice in a critical review.

The new updated version of the Black Album, originally released in 1991, contains several previously unreleased live tracks that are essential to the collection of any true fan of Metallica. I’ll begin by stating that the original 1991 release created a pivotal point in rock music history. Metallica’s Black Album was, and still is, a rock masterpiece.

To tell you the truth, the first four tracks on the original Black Album are worth the price of the album alone. You can even download it for free on Spotify.

It’s only fair to warn you that I can only do a quick, unedited, rather disjointed, review of Metallica remastered deluxe box set. I will only be able to comment on a few tracks due to time restraints. Let’s start with the opening track, Enter Sandman. This song forces me to relive my childhood experiences of wondering if there was something very scary going on underneath my bed. When I was still a little tot, I can recall watching the Thriller TV series. Most episodes of the show scared me half to death. Does anyone remember Boris Karloff? Need I say more? To counteract the residual terror left inside my head from watching scary television shows, my Baptcha painted a lightbulb red and fastened it to a wooden square board. Baptcha assured me that the red bulb was much more powerful than any evil adversaries that may be awaiting me under my bed. I would never doubt my Baptcha’s wisdom, so the red lightbulb turned out to be absolutely effective in neutralizing any creepy creatures lying under my bed.

Hello. My name is Ken David Stewart. I am 70 years old, and presently I am self-employed as a self-published author, blogger and podcaster. I started writing fiction when I was employed as a life skills worker at the Salvation Army. For several decades I was employed as a schoolteacher in Winnipeg, Canada. After I retired, I continued my work in the education field as a substitute teacher.

I have self published three books to date and am currently working on two other writing projects. One is named Winter Dreams and the other is titled Street Dreams. My self-published work includes a play called the Wild and Hilarious World of the Roswell Gang, a novella titled Summer Dreams, and a novel known as the Lake Demon. All titles are available in the Kindle format@amazon.ca and in a hard copy version@amazon.com.

I have a variety of hobbies including playing bass guitar, reading and listening to audiobooks as well as rock music from the classic rock and the grunge and punk eras. I also enjoy watching NFL football, training with my bullworker and free weight workouts. I live with my wife and animals in Winnipeg, Manitoba, Canada.

I think you’d like this story: “Episode 121 of The Lake Demon” by kendavidstewart on Wattpad https://www.wattpad.com/story/12016759?utm_source=android&utm_medium=sms&utm_content=share_reading&wp_page=reading&wp_uname=kendavidstewart&wp_originator=GQ%2BIobW5RhLtGLY3x8huZyabYlcPBPoV36w8a9%2FbRnuYyduy%2B9YLiLo8zdY4%2FKlABduspN8%2FZpkoEJ%2B3dvwmL9eTVUC8R4uzwCX%2FNtFF5RbfbBBq%2BkugeQepEjhdhEhx 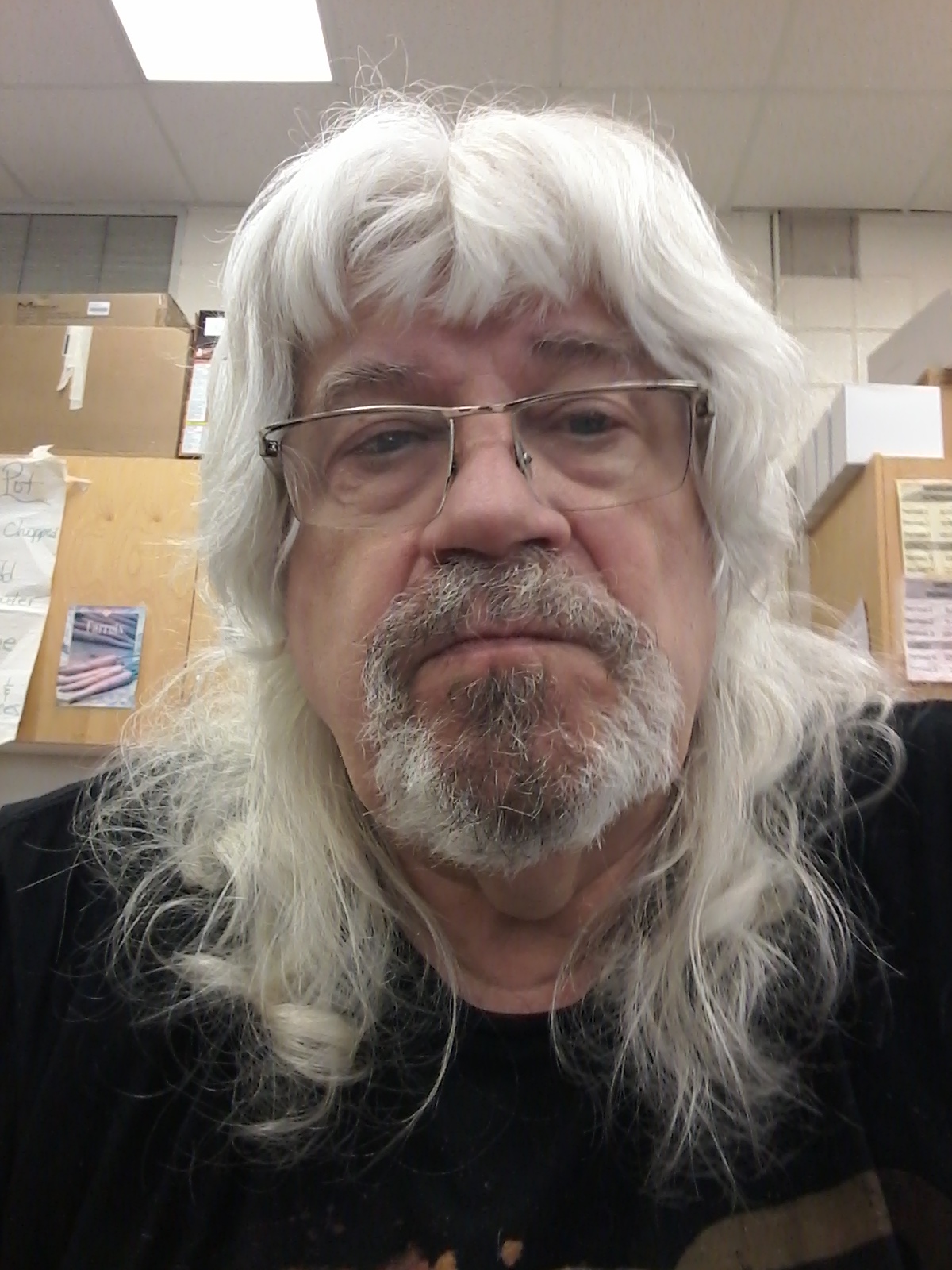