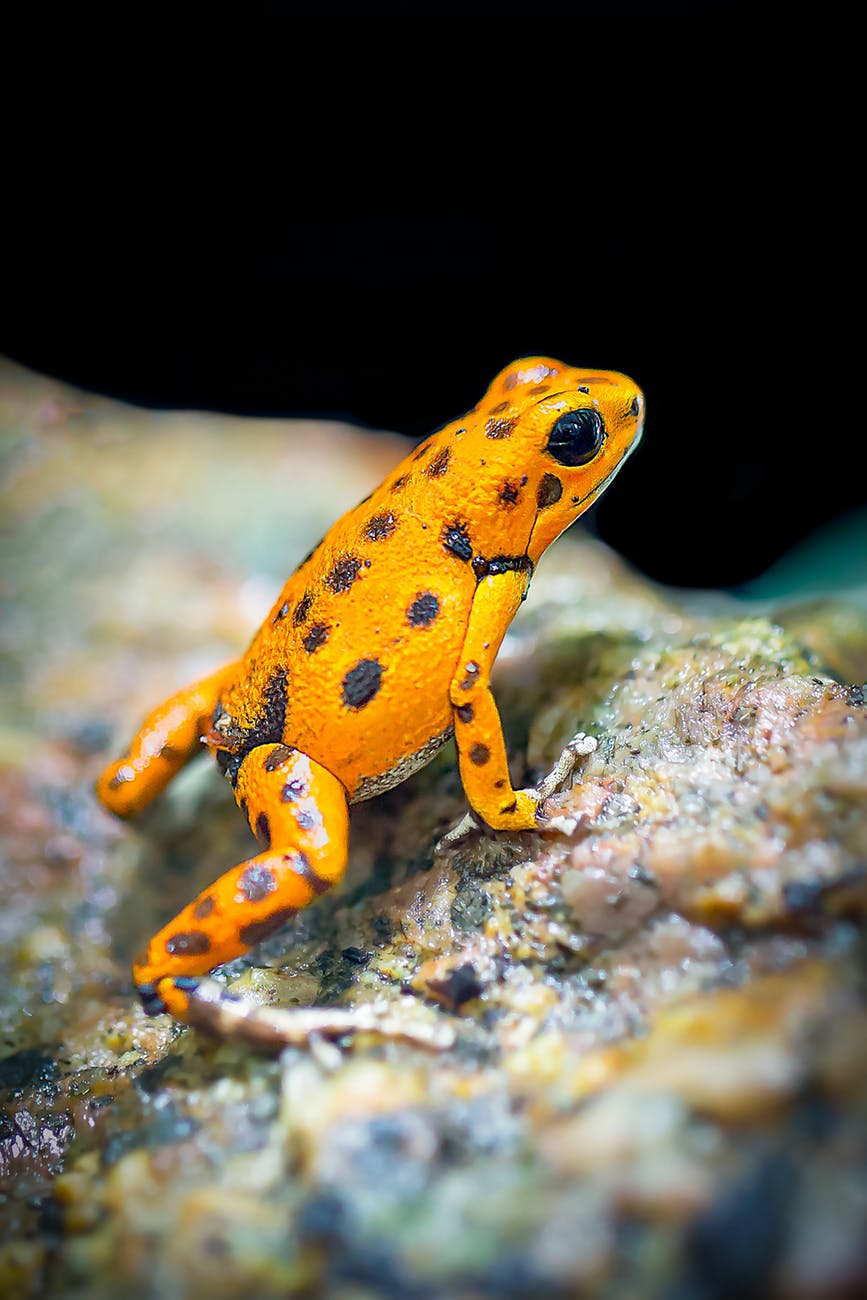 Herbie Schultz experienced what could best be described as a long night of the soul. He was only able to sleep for a couple of hours and woke up in an agitated state. He arose from his well used mattress and began pacing around his small bedroom. Herbie had adorned his bedroom wall posters with his favourite rock bands like Metallica and Megadeth. He would have liked to have had a high school diploma hung on his wall instead. Herbie dropped out of high school halfway through grade ten. Herbie had just turned thirty-three and was starting to assess his progress, or lack of it, in life.

Herbie’s personal assessment did not paint a very, pretty picture and this was what was causing Herbie so much angst that he was unable to return to sleep.

Both of Herbie’s biological parents had passed away when a bridge had collapsed while they were driving over it. Herbie was only five years old when this happened. The next several years found Herbie living in a series of foster or group homes. As a result, Herbie was unable to grow up with any sense of consistency or safety. For him, the world was a very, dangerous place to be.

When Herbie was ten years old, he was very happy to find a foster care couple who wanted Herbie to live with them in a suburban area of Winnipeg. During the next five years Herbie had enjoyed the happiest days of his life. Both his foster parents Bill and Wendy Patterson were wonderful people and Herbie quickly became emotionally attached to both of them.

Herbie grew especially attached to Bill. Bill Patterson became the father that Herbie never really had. Bill had been retired for two years now and had run a group home for troubled youth for most of his working career. He was now very much enjoying his early years of retirement. Mr. Patterson was sixty-two years old and was still active and healthy for a man of his age. His latest physicals performed at his doctor’s office were mostly positive. Bill’s physician, Dr. Harrison, happily informed Bill that he was a healthy man for his age and could be expected to live a long life. Dr. Harrison had only one concern, morbid obesity. His patient was 6’3” tall and hit the scales at close to three hundred pounds. Bill stuck with a solid and regular exercise routine rarely missing a workout, but his physical workout routines could not make up for his terrible eating habits. He loved his pizzas, burgers, potato chips and other assorted goodies that contain too many calories, sugar and starch.

So far, his heavyset build had not caused Bill any discernible health problems as he was still a very physically active sixty-year-old man. He occasionally felt some arthritic pain in his knees, but this only occurred when Bill was overdoing his exercise routines.

When Harold and Whisper arrived back at their house, they both felt a little tired. They both agreed to watch an episode of Law and Order before retiring for the night. The episode that they watched included a storyline about an inebriated driver would had seriously injured a young man.

Harold was somewhat rattled in that this episode of Law and Order struck too close to home. Shortly after the television program was over, Harold informed Whisper that he was going to turn in for the night.

When Harold climbed into his king-size bed he found that he was having a difficult time falling asleep. He thought that this was unusual as he had consumed a hefty amount of Canadian bacon pizza at Pizza Hut when he was out with Whisper. Indulging in such a large meal usually caused Harold to feel sleepy, but this was not the case tonight. Harold knew that it had something to do with the television show that he had watched with Whisper.

Harold was still grieving heavily over the death of his daughter Erica. Harold’s daughter was his treasure and he was bewildered how God could take such a beautiful girl away from him. Harold knew that he could not blame God for his loss, but still, the pain he carried was sometimes seemed far more than a mortal man could possibly bare.

He realized that he would need to create a distraction to stop thinking about Erica.

Harold had one of his most prized possessions near his nightstand. He had loaded up his white Samsung tablet to the max with his favorite musical albums and audiobooks.As Harold searched through his massive Kindle e-books collection he finally settled upon The Time Machine audiobook by HG Wells. This book brought back memories of going to the Plaza Theatre with his little buddies on Friday nights. In those days one coud watch three movies for twenty cents. One of those films was the nineteen sixty film adaptationof the Time Machine.

As Harold listened to the first chapter of this classic novel he fell asleep fo an unknown period of time until he was startled out of his sleep. He quickly sat up straight in his bed and felt a chilly shot pass through his bones. Harold’s navy blue pajamas were drenched in persperation when saw a clear image of his deceased daughter, Erica, standing in front of his bed. 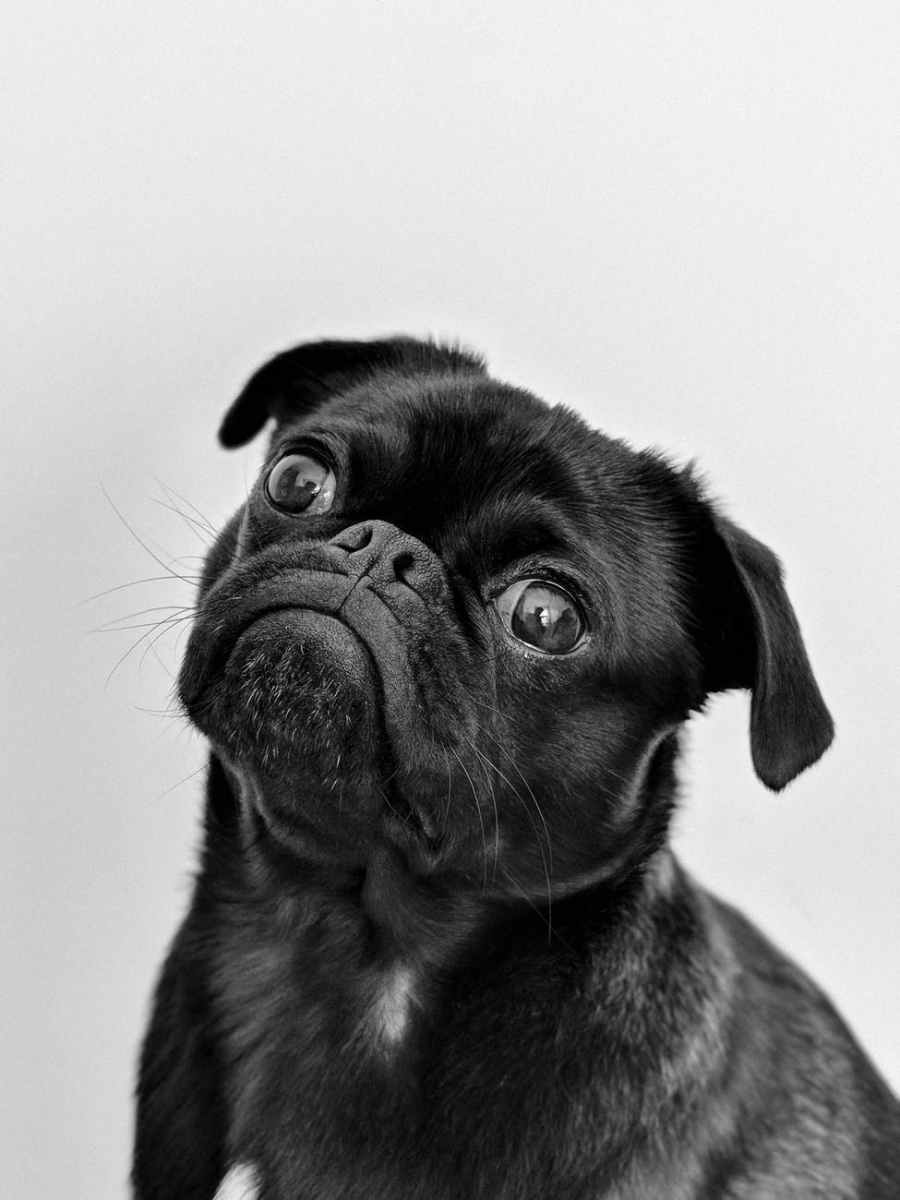 Tony, Whisper and Pixie made a very quick exit from the dilapidated party house on Beliveau Road. Pixie took a hard slide on a very slippery patch of the sidewalk that was covered in recently fallen snow. As Pixie was starting to fall, Whisper saw what was happening and quickly grabbed Pixie’s arm in an attempt to steady her. Pixie thanked Whisper for breaking her fall and saving her from a serious injury.

When all three had boarded Tony’s truck, Whisper wasted no time in confronting Tony,

“Way to go, Tony. You just got me involved in one of your famous screw ups. Do you get off on beating people up? Is that what gives you a rush of adrenaline?|”

For a few seconds, Tony did not take the bait. Fortunately, it wasn’t too cold outside so his white Ford 150 engine started easily. This was a lucky break because the police would be arriving any minute now and Tony did not want a cold engine to slow him down. Tony put the pedal to the metal.

Whisper asked, “Where are we going, Tony?”

“I figure we should hide out for a few days. I’m sure that there are people at the party who could identify us. Tony turned towards Pixie, “Have you got anything pressing that you need to take care of in the next few days?

Pixie shivered from the cold air in the truck. Tony noticed that she looked quite chilled.

“Thanks,Tony, and to answer your question, I have nothing planned for the next week or so,” as she started to giggle.

“Why are you asking her that question, Tony?” Whisper asked as a warm blast of heat shot out from the air vents on the dash of Tony’s Ford truck.

“I don’t know if I killed that dude at the party.I’m sure that my fingerprints are all over that wall and the cops have my prints down at the cop shop already.”

“Great! How far and where are we going to stay?” Whisper asked as it was obvious from her facial expression that she was growing increasingly agitated.

“I got a cousin who lives in a mobile home just outside Gimli. Over the years I’ve done him a few juicy favours so now I figure he owes me a solid. Let me borrow your cell phone Whisper and I’ll give you give him a call right now.”

“Pixie, I have a day timer in my glove compartment. Can you find it for me? It’s red and I have my cousin’s phone number written in it.”