Harold hadn’t been away from his house for at least two weeks.  Life could be very lonely for a senior citizen who was divorced from his wife and had a stepson that was in and out of prison.  His two biological children who he had with Clarissa had their own lives now.  They both relocated to the United States a few years ago.  Harold’s biological son and daughter had not approved of Harold’s marriage to Clarissa and they had never liked their stepbrother, Ricky.  Harold’s two biological children, Derek and Jasmine, had little in common with Ricky.  Although Clarissa’s divorce from Harold was painful, they turned out to be well-adjusted kids.  Most of their friends’ parents were also living apart so they both had several peers with which they could commiserate.  Despite the tension between Harold and Clarissa, his children lived relatively stable lives as adults.  Jasmine and Derek were very smart and were on the honour roles while they attended high school.  Although they had some knowledge of how unstable Ricky’s life had been and heard that he had been badly mistreated by his biological father, they were unable to relate to him on any level.  Derek and Jasmine did not know the true extent of abuse that Ricky had suffered at the hands of his real father, Tim Kramer.

Tim was an angry, violent man who hated every aspect of his life.  He been laid off by a company that he had been loyal to for over ten years.  Then, out of the blue, Tim was informed that his services were no longer required.  Tim had worked hard at the iron foundry as an iron grinder.  He had good reason to be upset.  It was simply a bottom- line issue with his former employer.  They had not been making much of a profit during the last five years and during the last two years the plant had been losing money.  The company was more than happy to be bought out by a competitor who thought that they could turn the foundry around and start making it a profitable enterprise. It was all business and politics, two things that were totally out of Tim’s control.

It was Friday afternoon around one PM, when Harold and Whisper arrived at the Grunge.    There was a light snowfall, but the temperature was still relatively warm for November.  Harold’s long silver mane of hair was blown around by the wind.  He had to be careful when he exited his car.  He almost slipped on a small icy patch as he was dismounting from his Ford Taurus. Harold had been using a cane for the last three weeks as the osteoarthritis in his left knee was causing him severe pain.  He did not like having to use a cane as he thought it made him look old and disabled.  Harold was very young at heart and had a hard time picturing himself as an old man. It did not fit with the way he envisioned himself.  Even at age sixty-five, he thought of himself as being very cool and many of his students would agree with his self -assessment.  Harold also regarded himself as being an artist and he was.  After all, he was a published author and his teaching style was more like performance art. If Harold Peyton had to use a cane to aid with his mobility, it would have to be more like a walking stick that was conguent his self-image.

He had recently been looking for bargains at an estate sale when he spotted exactly what he was looking for.  In the left corner of the immaculate house where the estate sale was held, Harold’s eyes focused on a white walking stick which.   had the shape of a black Labrador retriever carved into its handle.

Harold was approached by a man that appeared to be in his early forties.

“I noticed that you’ve been looking at that cane for several minutes, sir.  It had been my father’s favourite walking stick.”

Harold was quite startled as the young man approached him and he trembled slightly.

“I’m sorry to have scared you,” the young man said as he took a few steps back.

“My dad had an appreciation for fine art.  He was especially fond of that walking stick as the handle was a tribute to his deceased dog, Tyrone.  My God, he loved that dog.  He cried for three days when it was finally time to put Tyrone down,” the son of the deceased man said.

“My father was an excellent artist.  He excelled at oil paintings.  I have a few of his canvases on display if you are at all interested.”

“I love art too,” Harold said as he ran his fingers over the finely detailed texture of the white walking stick.

“While browsing your father’s collection, I viewed all the paintings that I would like to have in my home, but I’m wondering if I even have enough money to pay for the walking stick.”  Harold said.

“The young man was of medium build and had well-groomed curly brown hair.  I understand sir and am willing to make you a very reasonable offer on the walking stick.  If my father were still alive, he would surely want a man like you to have it.” he said.  Does two hundred dollars sound fair to you, sir?”

“Yes, I can afford that amount,” Harold said as he reached for his old leather wallet.  He had brought $275 with him to the estate sale.  Harold handed the son ten $20 bills.  Both men proceeded to shake hands on the deal.

“This beautiful walking stick is now yours, sir.  If my father is looking down from heaven, he will have a big smile on his face, knowing that I sold it to a gentleman with such impeccable taste,” the young man said. 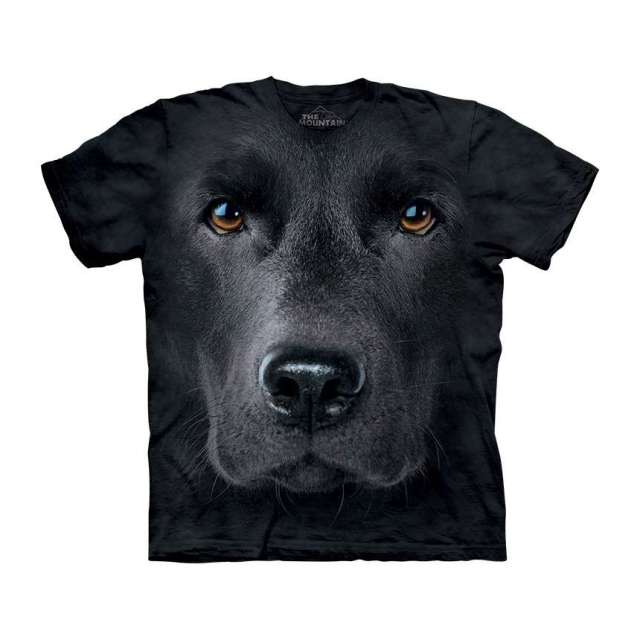