Harold Payton was busy getting breakfast ready for Whisper and himself.  This meal was Harold specialty, Raisin Bran cereal, toast and coffee.  Harold had a small, cozy kitchen that was adequate for a man who lived alone.  Harold liked to get up around 5:30 AM in the mornings.  At this earlier hour he could choose from a few substitute assignments that were posted on a Aesop early in the morning.  Harold has the Aesop app installed on his computer.  He made a habit of checking the teaching assignments that were available shortly after hr began his day.  Harold no longer just accepted the first offer that was available.  In his retirement years.  he would just agree to take the assignments that interested him.  He much preferred secondary school assignments over elementary school positions.  Before breakfast he checked the jobs that were available. Harold had just completed five consecutive days teaching high school English at Transcona Collegiate. As he was feeling tired Harold decided that he would take a day off.  He set the cereal and milk on the table, took some bread out of the refrigerator and put on a fresh pot of Tim Horton’s coffee.  He heard Whisper moving around in Erica’s old bedroom.  Harold decided that he would surprise Whisper by preparing breakfast for both of them today.  He was looking forward to having someone to talk to at breakfast time.  He wished that more people knew how sad and lonely it was to live alone. Knowing that Whisper would be joining him for breakfast brightened Harold’s mood significantly.  He neatly set cereal bowls, plates and coffee cups on his orange and white kitchen table.  He called upstairs, “Breakfast will be ready in a few minutes, honey.  Harold caught himself.  He had just called whisper honey and started to wonder why.  The thought quickly crossed Harold’s mind and he now had his answer.  It was because Whisper was starting to fill the void left by the death of Harold’s daughter Erica.  God, he missed Erica.  The grief didn’t seem like it would ever end.  The pain was almost unbearable at times.  Whisper could be the one ray of sunshine in Harold’s otherwise tormented life.  This was way too much pressure to put upon Whisper.  She could never make up for Harold’s loss of his daughter, but she just might ease the pain a little.

Whisper yelled from upstairs, “Just give me a couple of minutes Harold.  I need to use the washroom and brush my teeth first.”

During the last year, Whisper had become used to waking up in strange beds and strange rooms.  She had certainly done a lot of couch surfing over the last few months.  It had become a way of life for her.  During the last seven months, Whisper began to hate this lifestyle.  She hated to admit it, but for approximately one year she had destroyed her life due to het addiction to crystal meth.

As Whisper finished taking care of her personal hygiene tasks, she could smell the aroma of the coffee that was percolating in the kitchen.  She thought that this was going to be a real treat.  She was not used to eating breakfast in the morning.  On the odd morning she would wake up hungry and find a slice or two of cold pizza in a box that someone had left in the kitchen after a party.  On most occasions, there wouldn’t be anything edible to eat.

As Whisper made her way downstairs, Harold noticed that Whisper had slept in the same clothes that she wore the day before.

“Harold, you already have breakfast on the table.  I thought you said you couldn’t cook?”  Whisper said as she seated herself at Harold’s kitchen table.

“I can’t,” Harold replied, “but I can put out some cereal, make toast and put on the coffee.  Harold was filled with joy to see Whisper sitting down in her black and silver Los Angeles Kings jersey.  This morning Whisper appeared beautiful to Harold, just as his deceased daughter Erica had once been.

“Are you going out to teach today?”  Whisper asked as she poured herself some Raisin Bran cereal into a large green bowl.

“No, I’m going to take the day off.  I just finished teaching two days back to back, so I figure I’ll work on my writing a bit today.  I also want to hear your story.”

“I do have a pretty interesting story.  Harold, if I tell you about my life could you make me the main character in one of your novels?”  Whisper asked excitedly.

“I would like to hear your story,” Harold responded

“I could tell you lots of good stories about what happened in my life. I need to warn you that my life story is awfully gross.”

The coffee maker had stopped percolating and Harold got out of his chair to bring the Betty Crocker coffee carafe over to the kitchen table.  Harold had already poured himself a huge glass of water.  Whisper notice that Harold had a small blue travelling bag that was full of medications.

“I hope you don’t mind, but I need to take my morning meds while I’m eating my breakfast.  As Harold opened  a couple of his pill bottles, Whisper thought of her deceased grandfather, Howard.  She often wondered what it would feel like to be old.  She loved her grandfather.  Howard used to spend a lot of time with Whisper.  He often read children’s books  to her.  During the year that Whisper turned seven her grandfather had taken his own life.  He hanged himself in the attic.  Whisper hoped that Harold would never do anything like that. 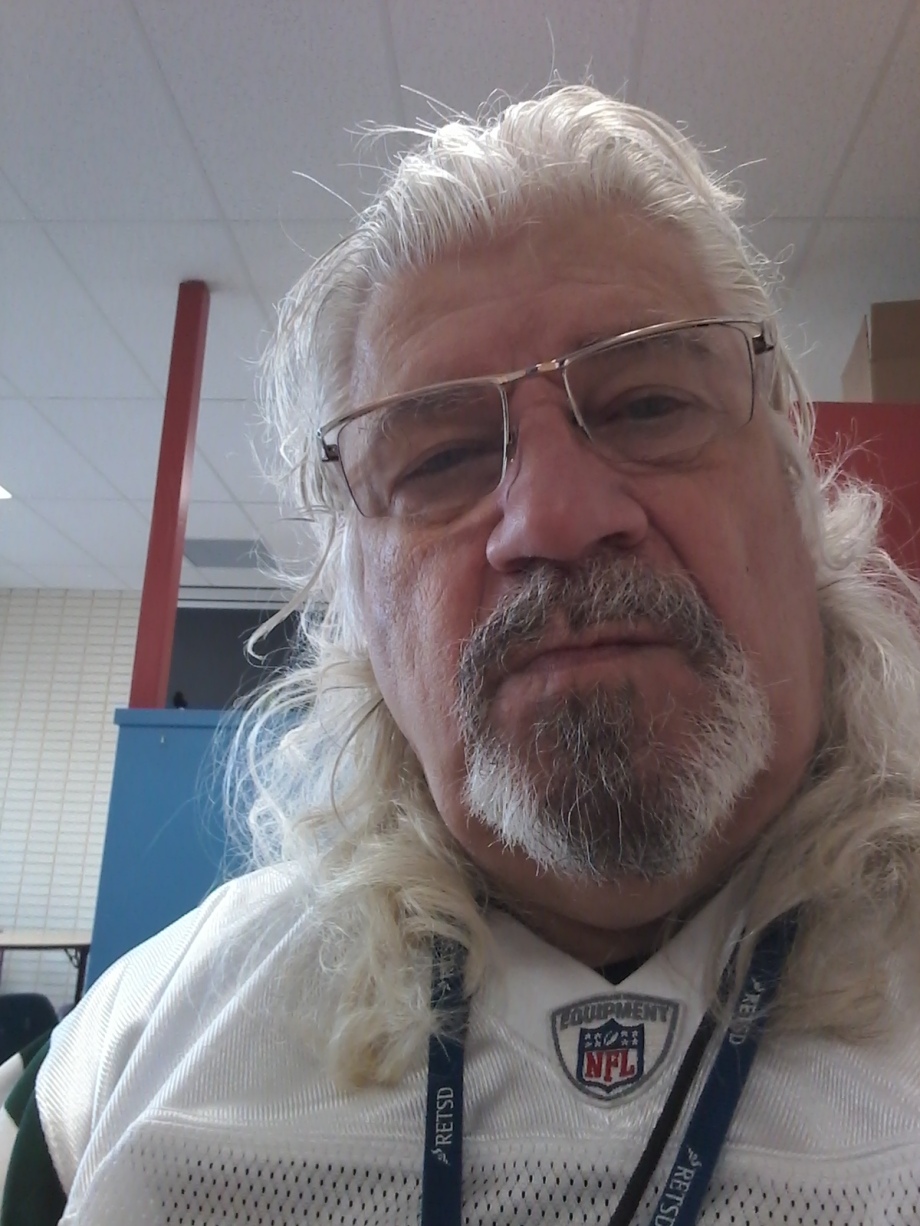 Although Ricky was not Harold’s biological son, he still referred to him as if he was.  Herald had two children with Clarissa.  They were both now adults.  Harold first met his stepson, Ricky, when the boy was only three years old.  Harold refused to make any distinction between his biological children and Ricky.  Harold hated the term stepson and always referred to Ricky as if he were his own child.

“Well, about as well as may be expected,” he answered.

Harold could hear someone else talking in the background.

It was obviously another inmate waiting in line to use the pay phone.

Ricky replied, “Take it easy, Charlie.  You can have the phone in a minute.”

“Well make it snappy. Laura can be a real bitch if I don’t return her calls,” the older convict replied.

Look Dad, the reason I’m calling is that they’re planning to let me out a couple weeks.  They’re reducing my sentence by a few months for good behaviour.  The only problem is that I need to let them know that I have a place to stay.  Do you think I could stay at your place, Dad, at least temporarily?”

“Are you planning on staying out of trouble.  this time?  Harold asked.

“Totally,” Ricky replied. My release date is April 22 at twelve noon.  You think you could pick me up?”

Harold felt a lot of guilt about Ricky.  He hadn’t started to get into serious trouble until he and Clarissa separated.  Harold paced around his living room nervously.  Whisper had gone out in the afternoon to visit a friend.  Harold started thinking that he would that he must be a glutton for punishment.  In a few weeks he would have both Whisper and Ricky, two troubled young people living under the same roof with him. “I wonder how that’s going to work out?”  Harold thought to himself.